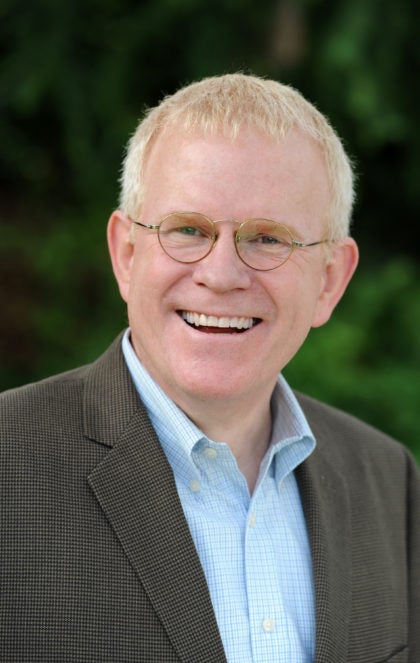 One of the messages I have heard repeatedly when I started working with the Washington State PTA seven months ago was how quiet it gets in the summer time. The story goes that with the end of the school year we stop hearing from you, the leaders and other members of the PTAs in our state. If June is any indication of how the summer will be around here, I have a marathon ahead of me. What a busy month!

June began with a three-day Board of Directors Retreat and Meeting. What a wonderful weekend we had! Not only did the 2019-2021 Board leave the weekend feeling like a true team, but we also built an operational plan for 2019-2020 that will make a real difference for PTAs throughout the state. Look for details in a message from President Janice Kutzera in the next few weeks. Special thanks go out to Vice President Julie Haase for hosting a barbecue dinner at her home and to Leadership Director Shelby Reynolds adding fun to our intense work sessions.

Two short weeks later I joined our state’s delegates at the National PTA Convention in Columbus, Ohio. Now, I have to admit to a Washington State bias. Growing up I lumped anything east of the Rocky Mountains as the “east coast.” (I always thought the Midwest region was misnamed since Idaho or Montana sits between the middle of the country and the coast.) Anyway, Columbus was a delightful surprise. The food was fantastic, the locals were friendly, and the weather was mostly pleasant.

The National PTA Convention itself was a great experience. There were about ten of us in the delegation and we did some more of that relationship bonding that some of us enjoyed at the Board retreat. Individually and in groups we participated in the various educational sessions. For me, the highlights of the convention were the general sessions. Participating in those sessions gave me a true sense of how powered and empowered PTA members are. Next year I hope that more of our members can join us for the National PTA Convention in Louisville, Kentucky.

Have a wonderful and relaxing July!