Delegates were able to spend time with other state Presidents and Legislative Directors, sharing ideas and learning from each other. They were also updated on National PTA’s Federal advocacy priorities, and attended workshops on improving advocacy skills.

The WSPTA delegation then put their new information and skills into action by meeting with several Washington State’s Members of Congress or their staff: Senators Patty Murray and Maria Cantwell, Representatives Suzan DelBene and Derek Kilmer, and staff for Representatives Dave Reichert and Pramila Jayapal. Each congressional leader was asked to support bipartisan gun safety and violence prevention legislation and to make investments in safe and supportive schools. The Members of Congress were also asked to support funding for Statewide Family Engagement Centers and Student Support and Academic Enrichment Grants. Read more about the Capitol Hill asks here.  One of the supported bills, The STOP School Violence Act, even passed the House 407-10 while the delegation was still on Capitol Hill! 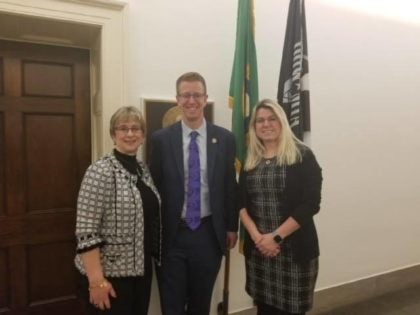 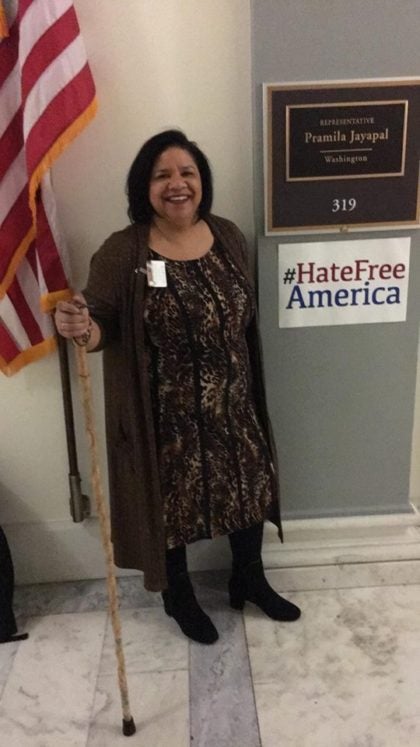 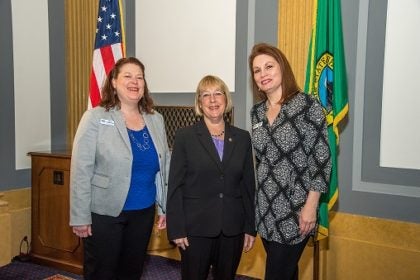