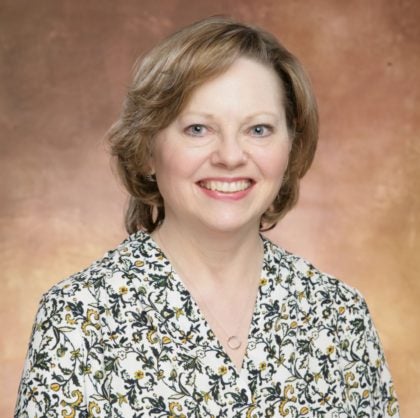 The pain of the last several weeks is real and may affect each of us differently. For me, the outcry of the nation gives me hope that my black son and everyone else’s black children might face a better future. When my husband and I adopted him, we were told that our lives would be difficult because of his race, but we didn’t believe it. We naively thought that raising him in the progressive suburbs with good schools meant that he would somehow be immune to prejudice. We were wrong.

Last week I saw meteorologist Al Roker give an interview about things he has taught his son, things to prepare him for life as a black man. I was struck by Mr. Roker telling his son that if other kids, especially white kids were doing something wrong or even questionably wrong, that his son couldn’t do those same things because he would stand out and get caught. Hearing this struck me that this injustice is what I’ve been fighting against for 23 years. In elementary school, time after time my son got in trouble by the playground assistant, and I couldn’t understand why his white peers didn’t. I asked his classroom teacher, and she sat me down and said, “He stands out.” It was hard to hear, but I appreciated her honesty, and that she tried to right those wrongs. I have a long list of injustices I think he’s faced since those early days such as when a woman scowled at me as I proudly held my newborn son and asked, “Where did you get him?” I didn’t understand her discrimination then, and I’ve spent a lot of time fighting for equity since. Fighting injustice is exhausting, and at times I’ve felt helpless.

How many of our children stand out? How many face prejudice and injustice every day? How many parents feel helpless? What can we do about it?

Some people are fighting systemic inequity by standing up in peaceful protest, and I support them. Another powerful tool we have in PTA is our legislative voice, and this is why every member matters. When we speak in Olympia, our collective voice of 115,000 members matters to lawmakers, just as more than 3 million of our voices from across the country are heard loudly in Washington DC. We can affect change by adding racial inequality to our WSPTA legislative platform. Please join us October 24-25 for this critical work, and let your voice be heard.

This feels like a pivotal time, and I see positive changes happening. I’m hopeful that someday my grandchildren and great-grandchildren won’t stand out. In order to get there, though, we have to acknowledge that black lives matter, and keep advocating to ensure that every child’s potential becomes a reality.